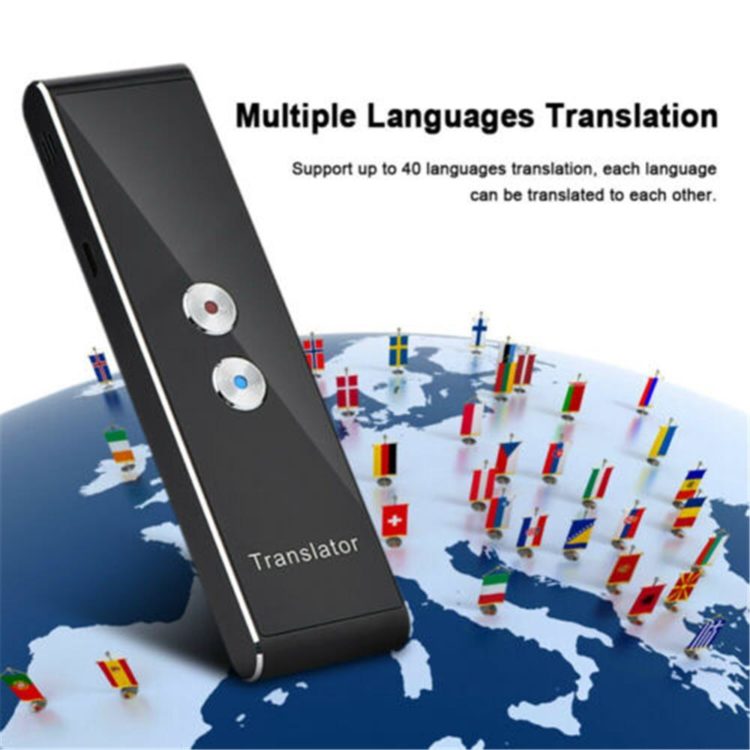 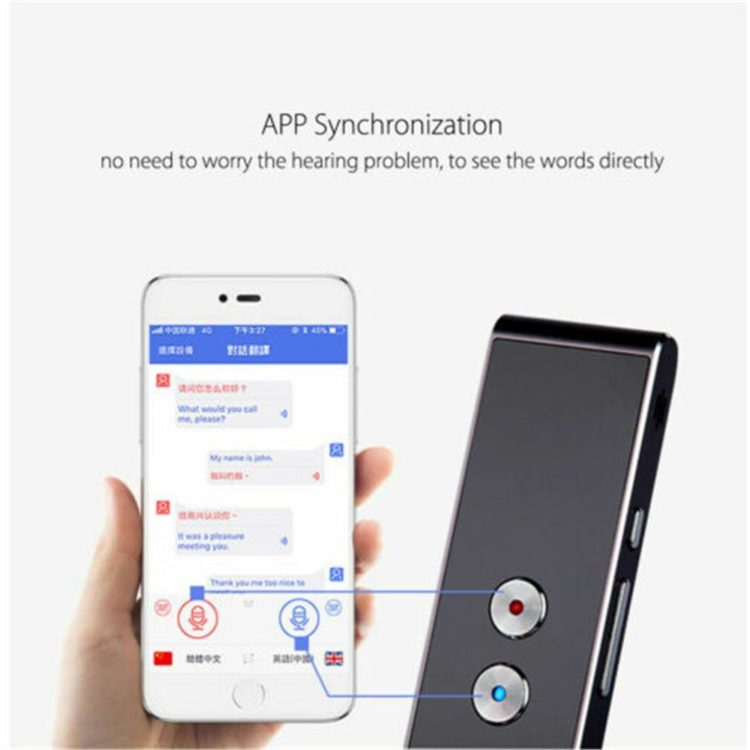 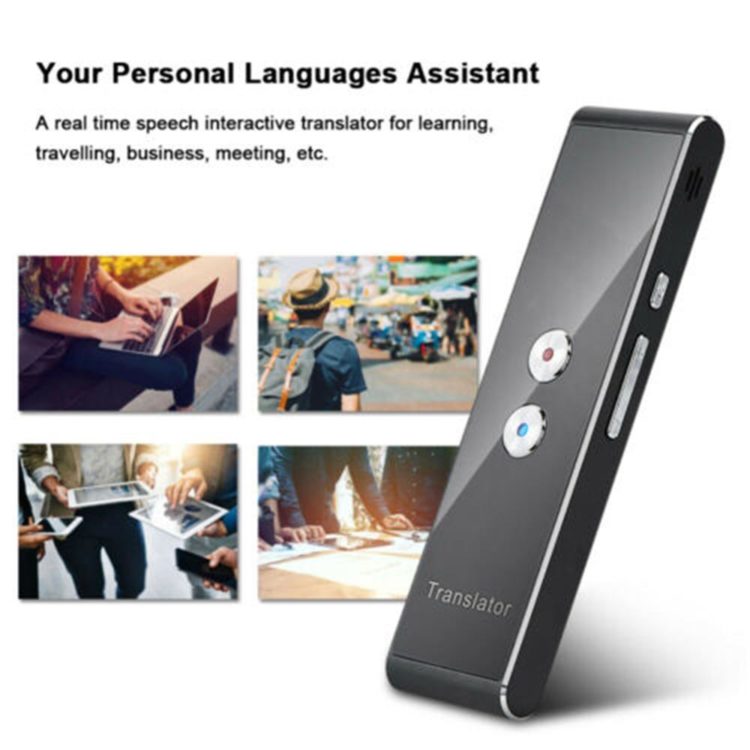 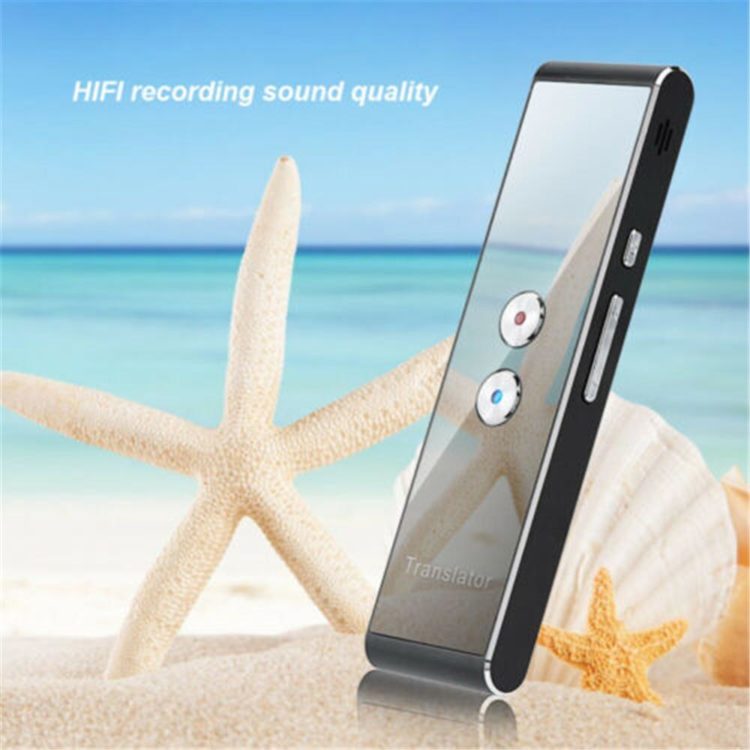 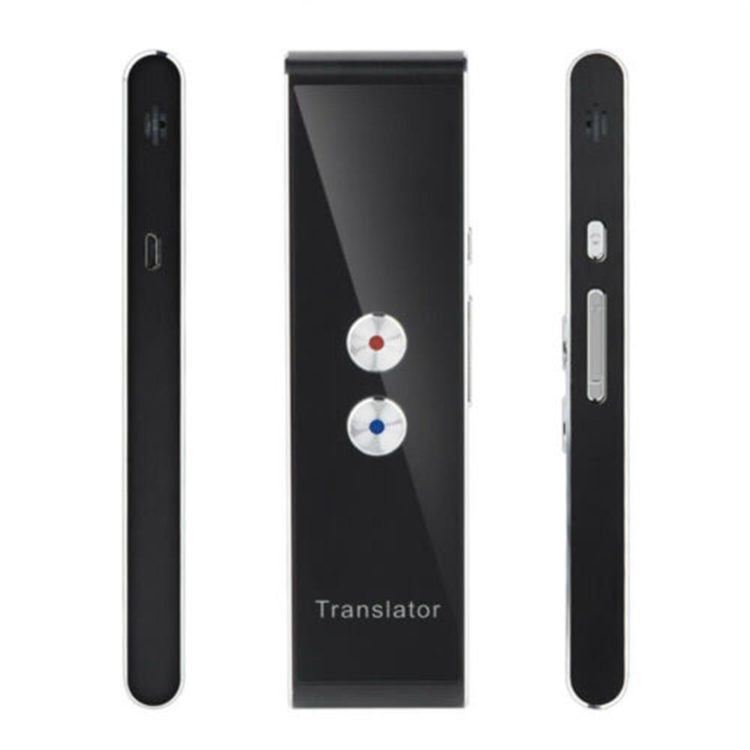 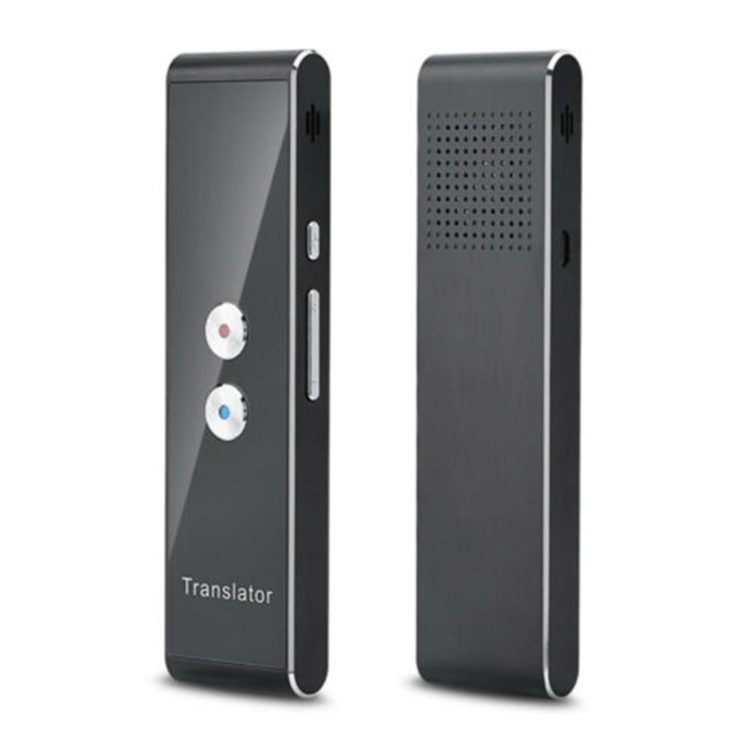 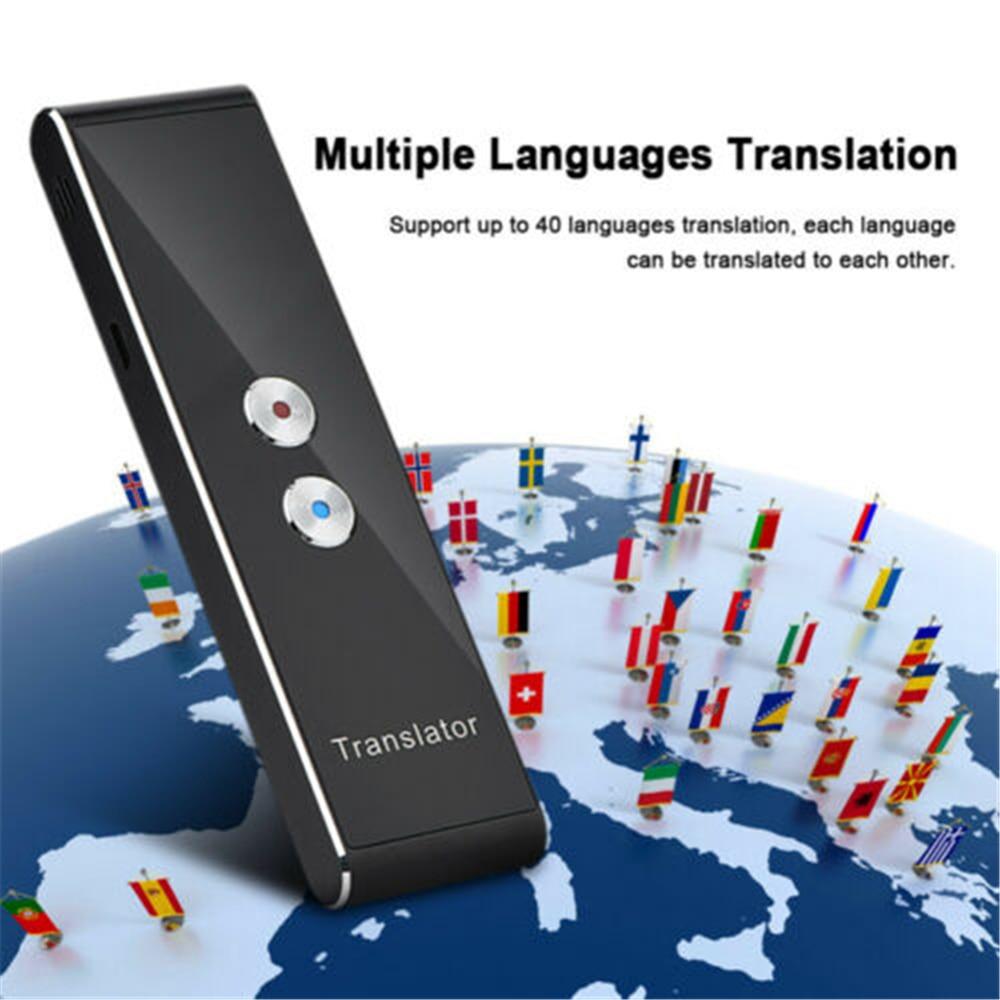 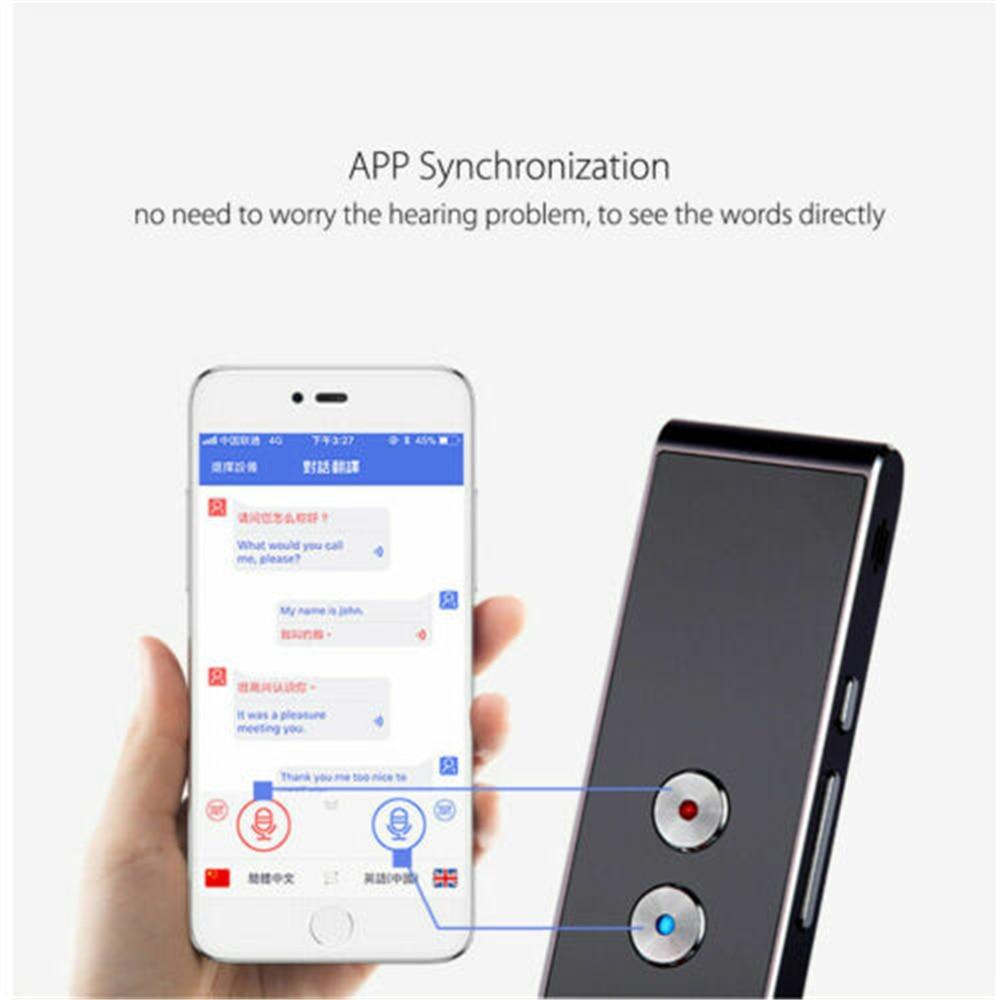 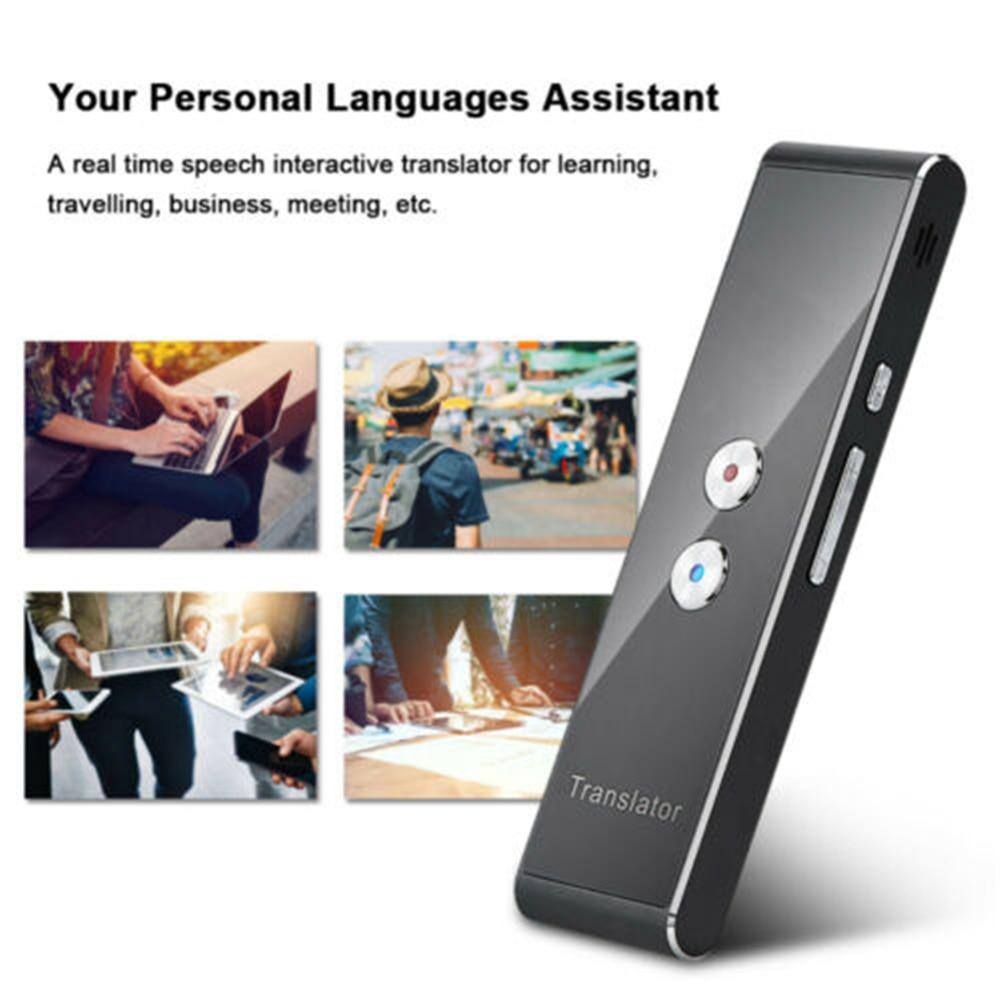 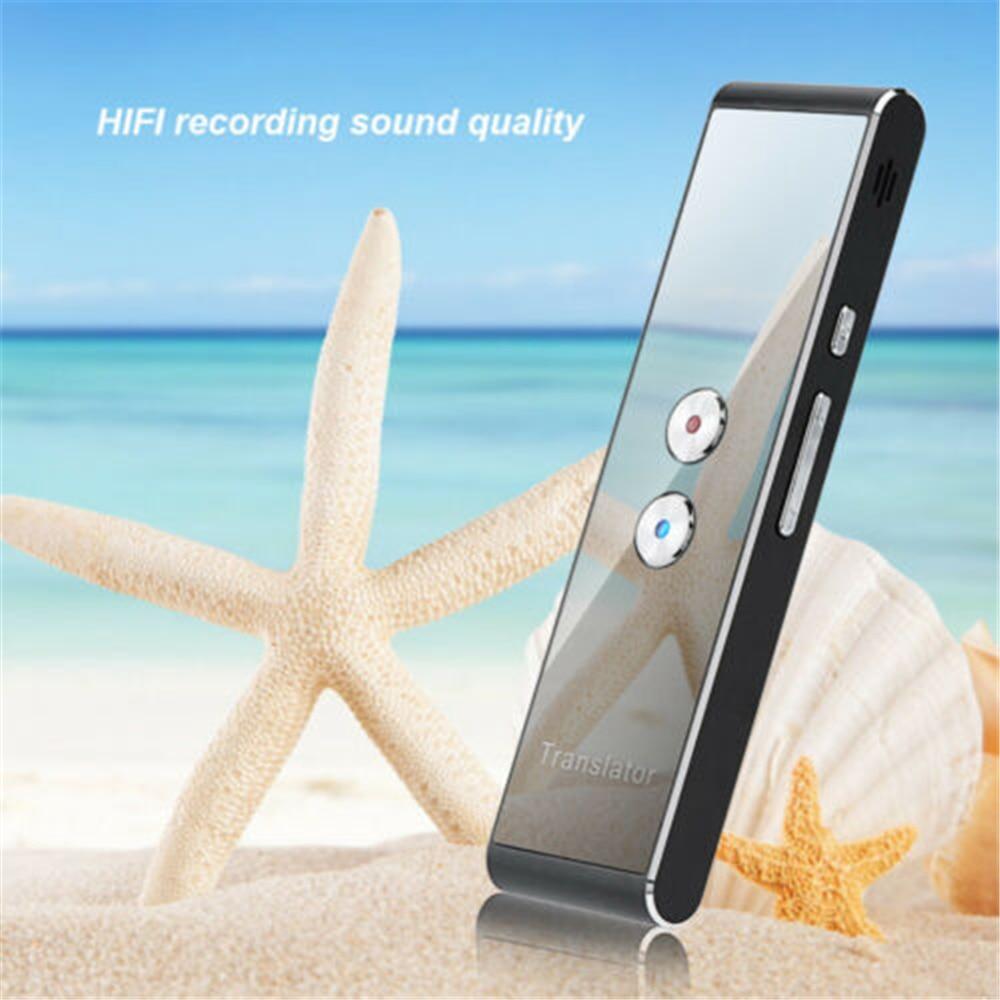 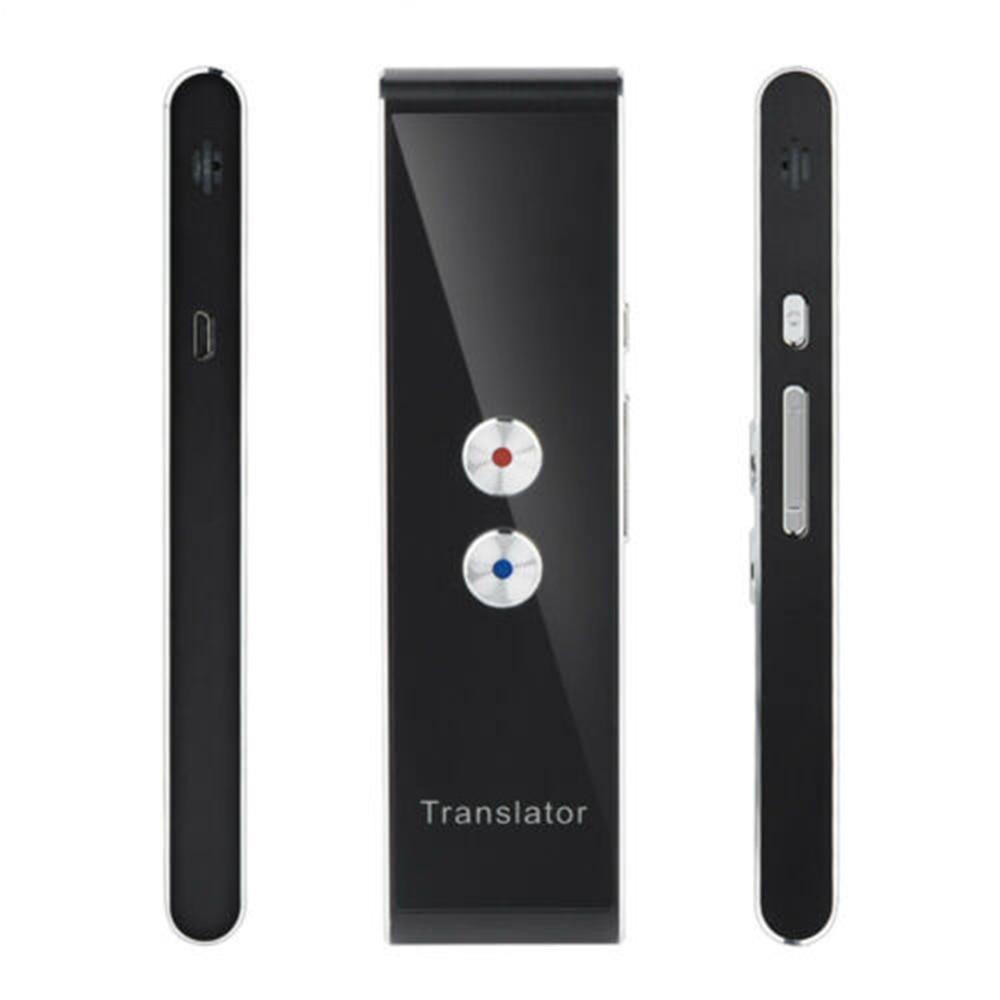 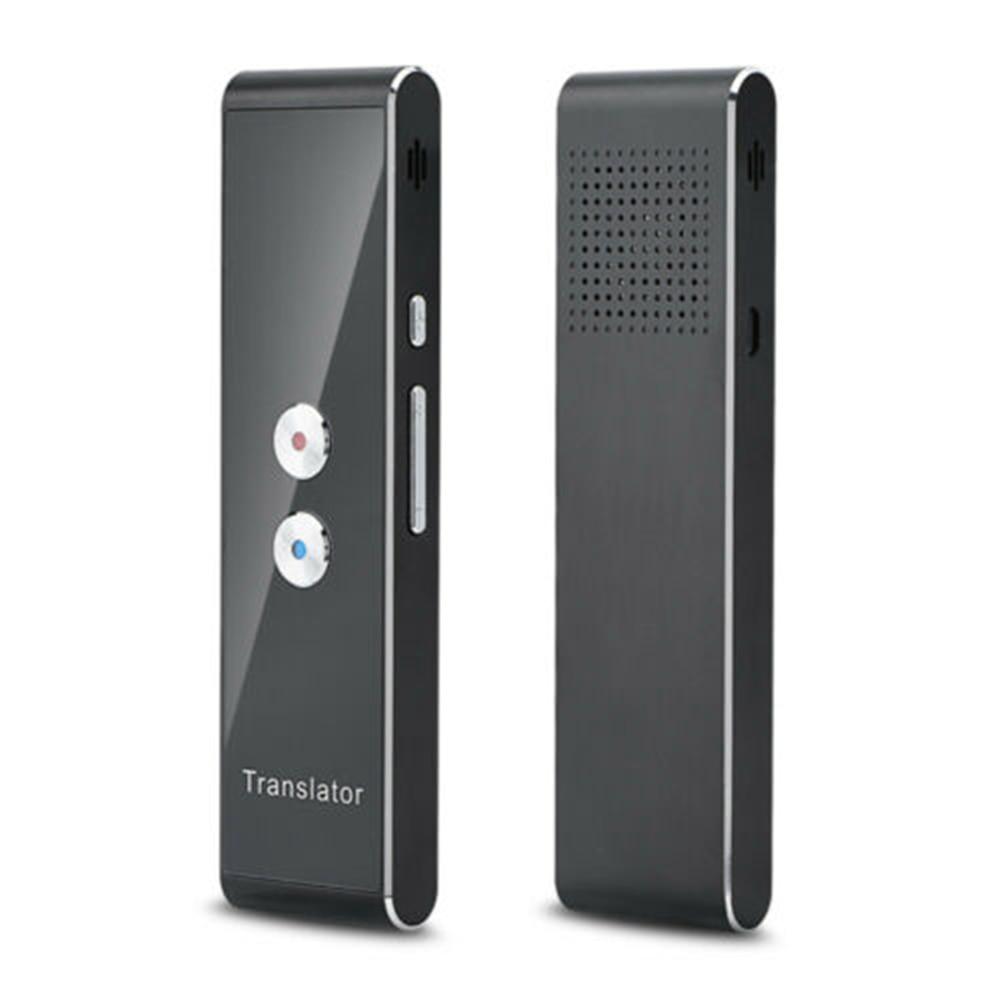 All you need to do is press the button, speak and get the voice translation in an instant. 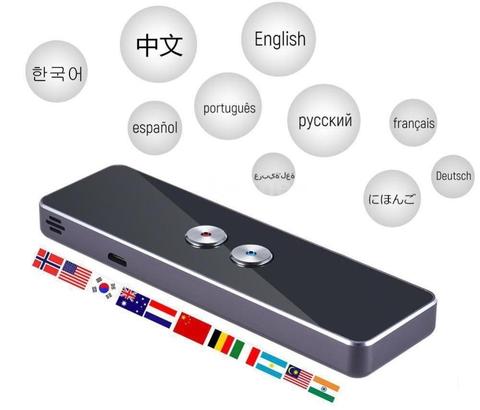 This genius, Multi-Language Portable Smart Voice Translator is capable of translating your words in as little as 0.2 seconds and repeating them instantly, in another language. What makes this portable translator even more impressive is that it supports more than 30 different languages, making this awesome product a must have for world travelers!

Translate any and all major languages simply by speaking into the voice translator. Experience two-way, instant, speech translation in over 30 languages!

This highly innovative and real-time speech translator can translate English, Chinese, Japanese and more and can be used for learning languages, traveling, business, corporate meetings, etc. The translator uses intelligent speech recognition technology to translate recording into text and simultaneously transmit into voice output. This device has high audio quality, without noise and is compact & easy to carry anywhere. It’s also compatible with iOS and Android phones.

Thank you for choosing GenieMania! All orders are shipped with tracking within 24 to 48 hours of you placing the order using USPS, Canada Post, or other carriers via ePacket depending on your location and fastest available service. Typical delivery time frame is between 15 to 20 business days however, you may receive your items much earlier. All orders are shipped with a tracking number so you can track it every step of the way! Packages may be faced with delays beyond our control such as customs or postal delays.

We truly believe we make some of the best and most innovative products in the world & we do our very best to get them out to you - our favorite customer! So here we are, doing the best we can to keep you interested and backing this with an ironclad 30-Day Satisfaction Guarantee!

If you do not have a POSITIVE experience shopping with us for WHATEVER reason, we will do whatever it takes to make you satisfied with and happy about your purchase.

Buying online can be a daunting task and we want to make sure that you feel this will be a 100 % ZERO risk experience. Completely risk-free. If you do not like your purchase - no hard feelings, we will make it right.

We have 24/7-365 customer ticket service, we will do our best to answer anything you might have on your mind within a few hours. Please allow up to 24 hours for us to respond - we might need to investigate further to give you a proper response. Simply go right HERE should you have any need to contact us. 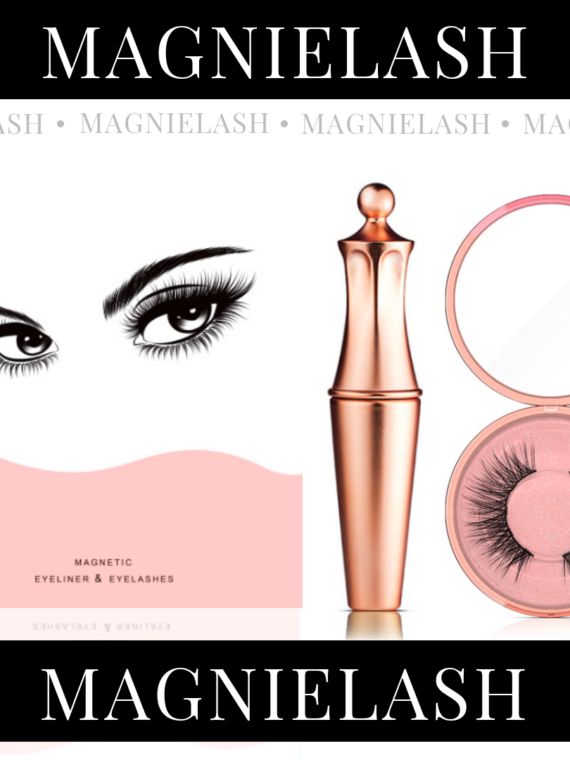 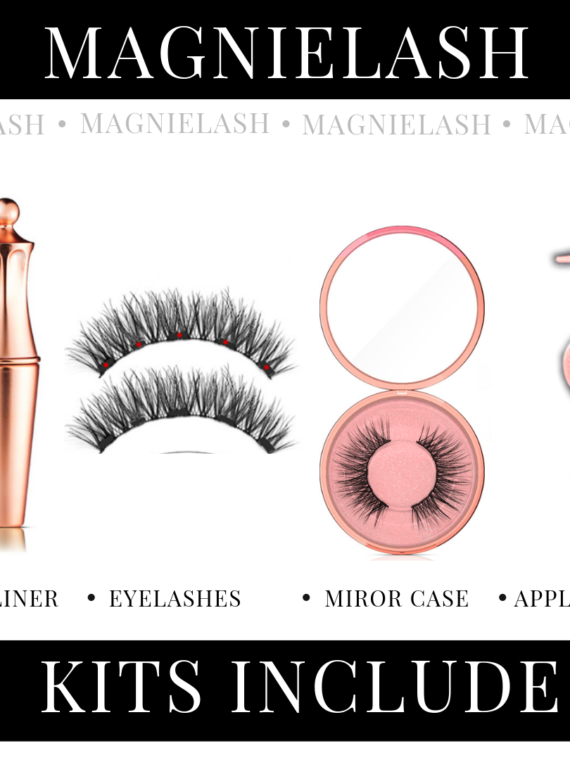 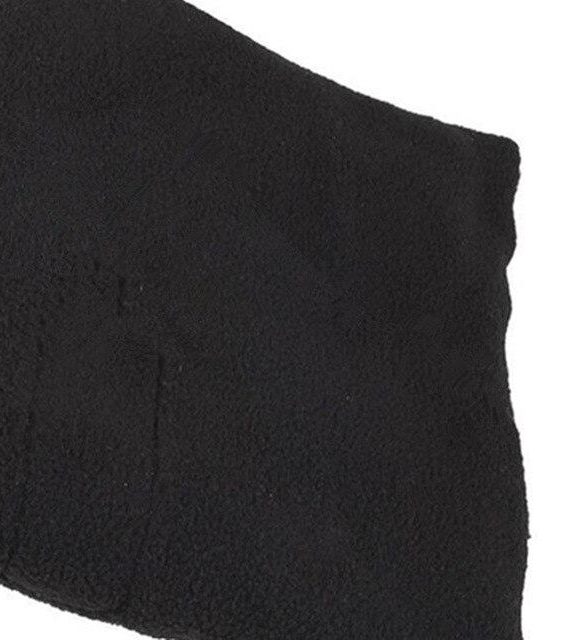 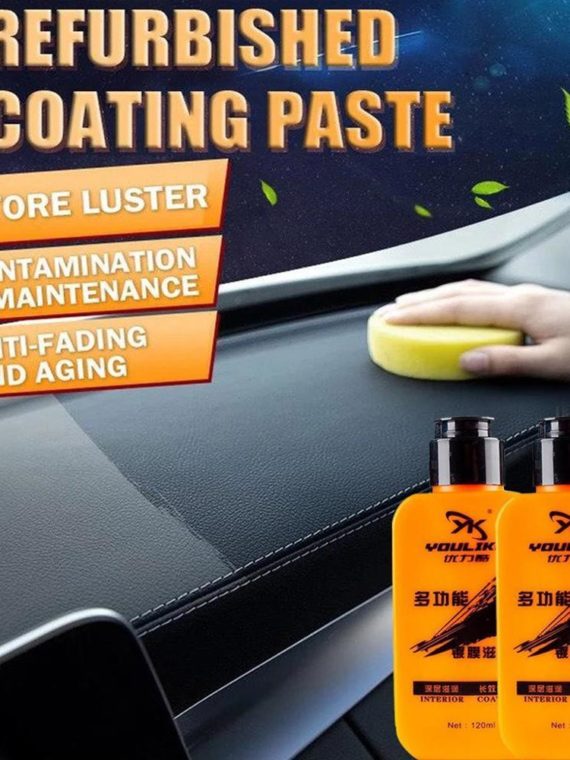 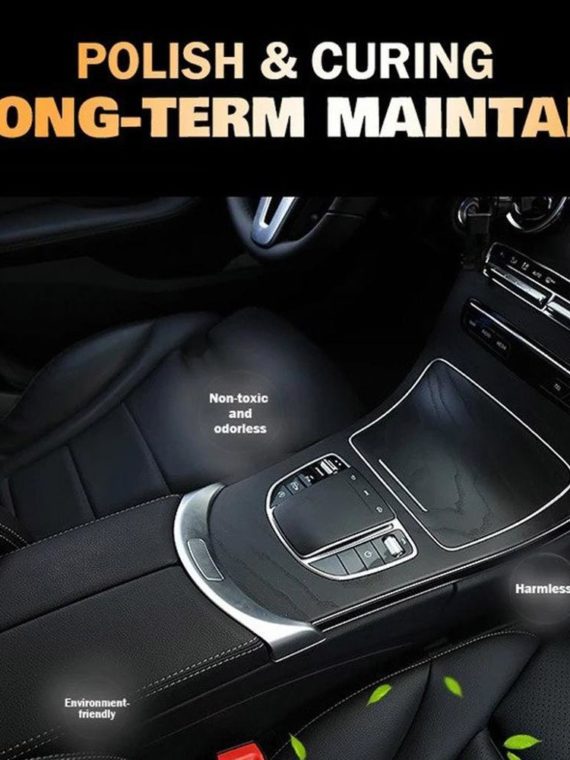 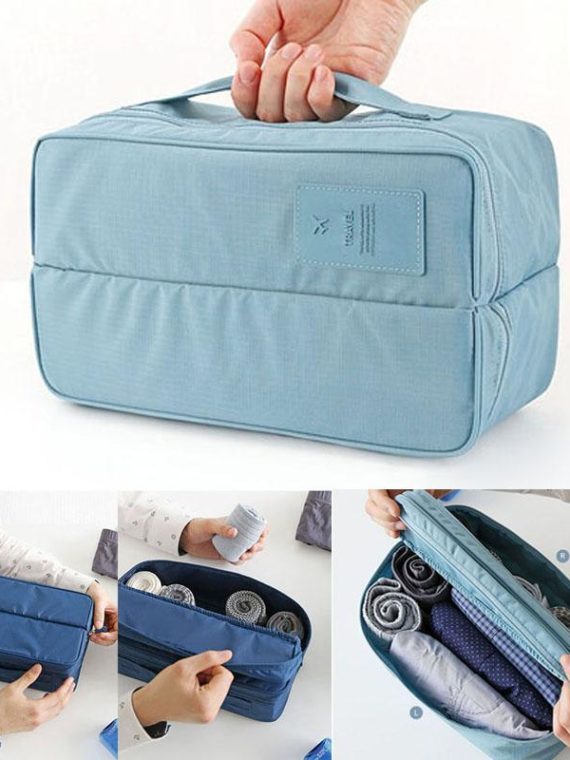 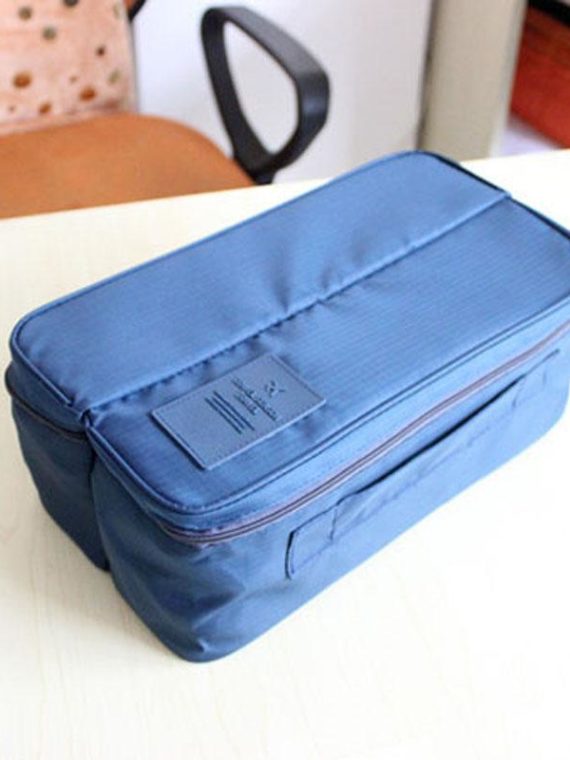 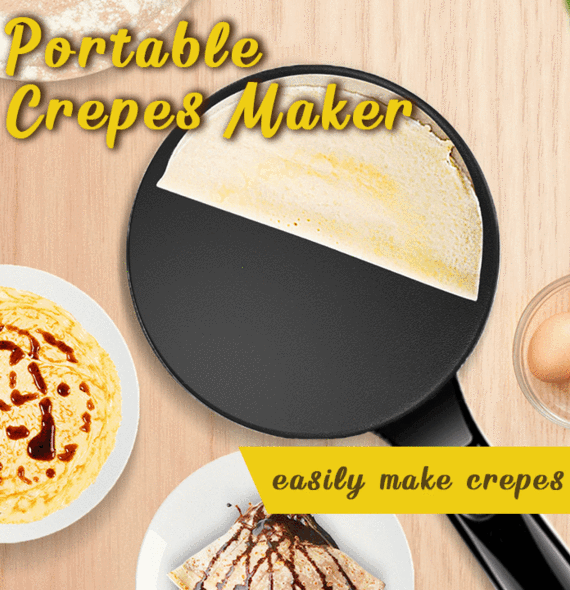 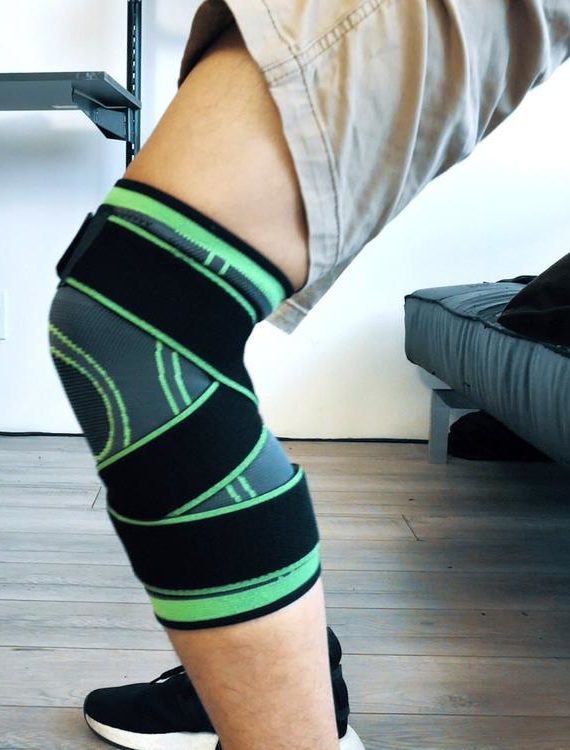 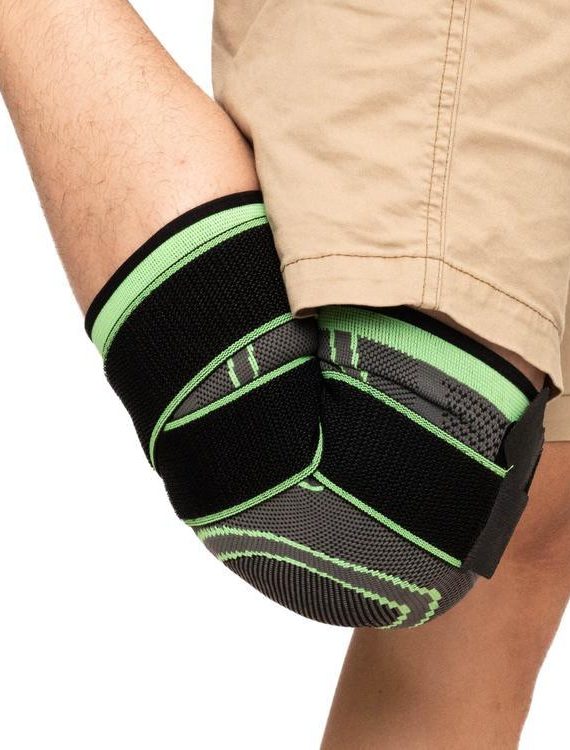 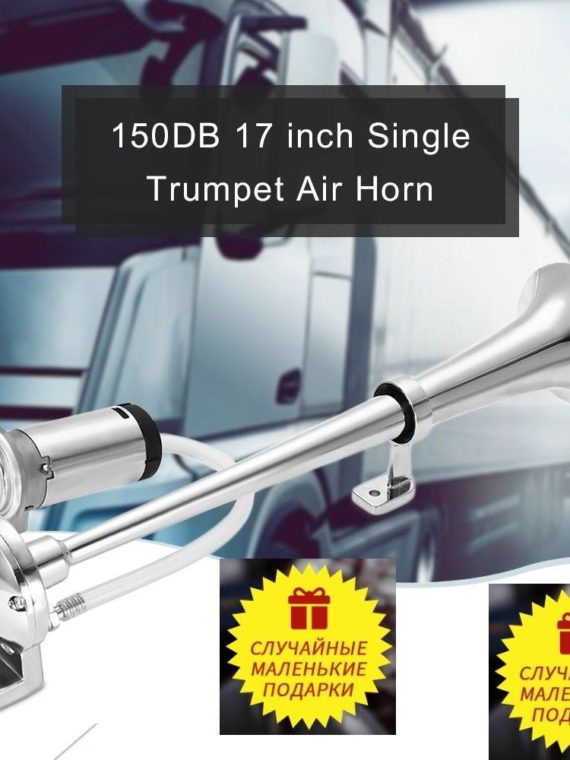 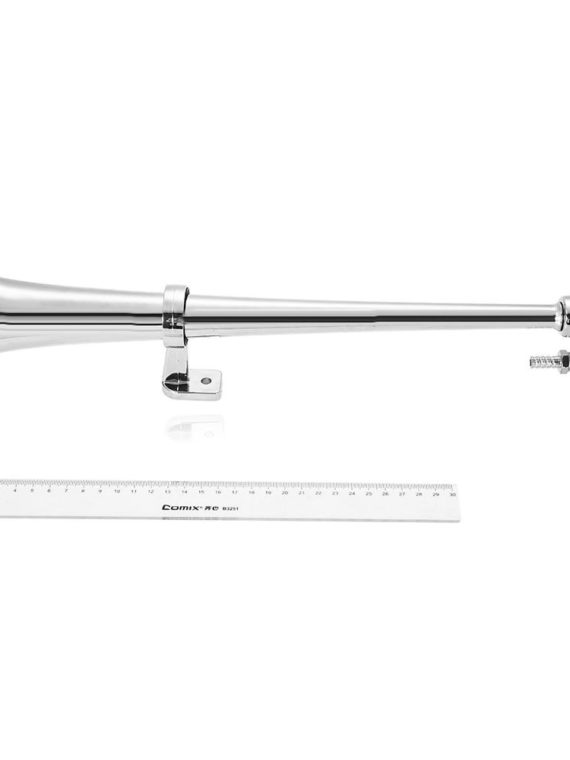